The museum covers the early wars between the French and English, the two World Wars and the Korean conflict.  It contains war art, military technology and a memorial hall. 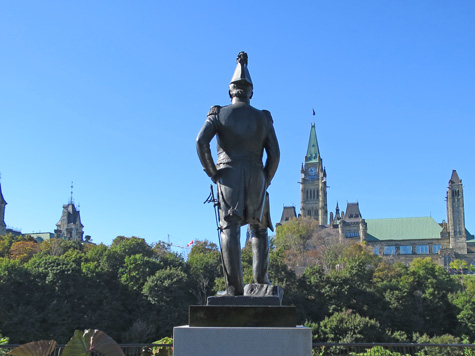 The Canadian War Museum is located near Parliament Hill.

Other popular museums in Ottawa include the Canada Aviation and Space Museum as well as the Canada Agriculture and Food Museum.